The board adopted the resolution after receiving a petition with about 220 signatures from dozens of county residents as well as residents of Fairfax County with ties to refugees from China.

“The practice of organ harvesting in China has received almost no coverage in U.S. media,” Fairfax County resident Alex Wang told the supervisors. “As a result, we find that many residents here in Frederick County have never heard of this issue.”

To raise awareness about the matter, the resolution adopted by the Frederick County Board of Supervisors condemns the “illegal and immoral” state-sanctioned organ harvesting being conducted at the direction of the Chinese government.

“Frederick County residents should be fully informed of the organ source in China before they make the decision to engage in organ tourism in China,” the resolution states, citing extensive and credible reports about mass killings of prisoners in religious and ethnic minority groups to obtain organs for transplants.

The board also urged the local medical community to become educated about the injustices of organ tourism in China.

A copy of the board’s resolution is being sent to the Virginia General Assembly and to Congress.

Wang, who applauded the board’s actions, added that, “Even less known is that organ harvesting is one of the most heinous methods that the Chinese Communist Party, CCP, uses in its still ongoing religious persecution which primarily targets Falun Gong practitioners.”

Falun Gong is a traditional meditation practice based on the principles of truthfulness, compassion and tolerance. Prior to 1999, an estimated 70 million people in China were practitioners of Falun Gong. According to Wang, the popularity of Falun Gong made then-CCP head Jiang Zemin jealous and paranoid. In 1999, CCP leadership launched a massive propaganda campaign to vilify and eradicate Falun Gong.

“The persecution of Falun Gong has been ongoing for the last two decades,” Wang said. “Even in the midst of the current pandemic, the CCP recently intensified its campaign to harass, detain, jail and torture Falun Gong practitioners throughout China. A number of survivors of the torture and persecution live in Virginia and their stories are just heartbreaking. Some of them were subject to medical tests which were of the same type used to to determine organ compatibility. In other words, they were treated simply as potential organ donors.”

Tiny Tang, originally from China and now living in Fairfax, said the board’s resolution will help save lives. Tang’s mother, who has passed away, was arrested six times because she practiced Falun Gong in China. Her mother was not allowed to get a passport to leave China to visit her daughter in the U.S.

“We cannot stop the Chinese Communist party from this crime, but we can prevent county residents from becoming the unwitting accomplices to the murder of innocent people,” Tang said. 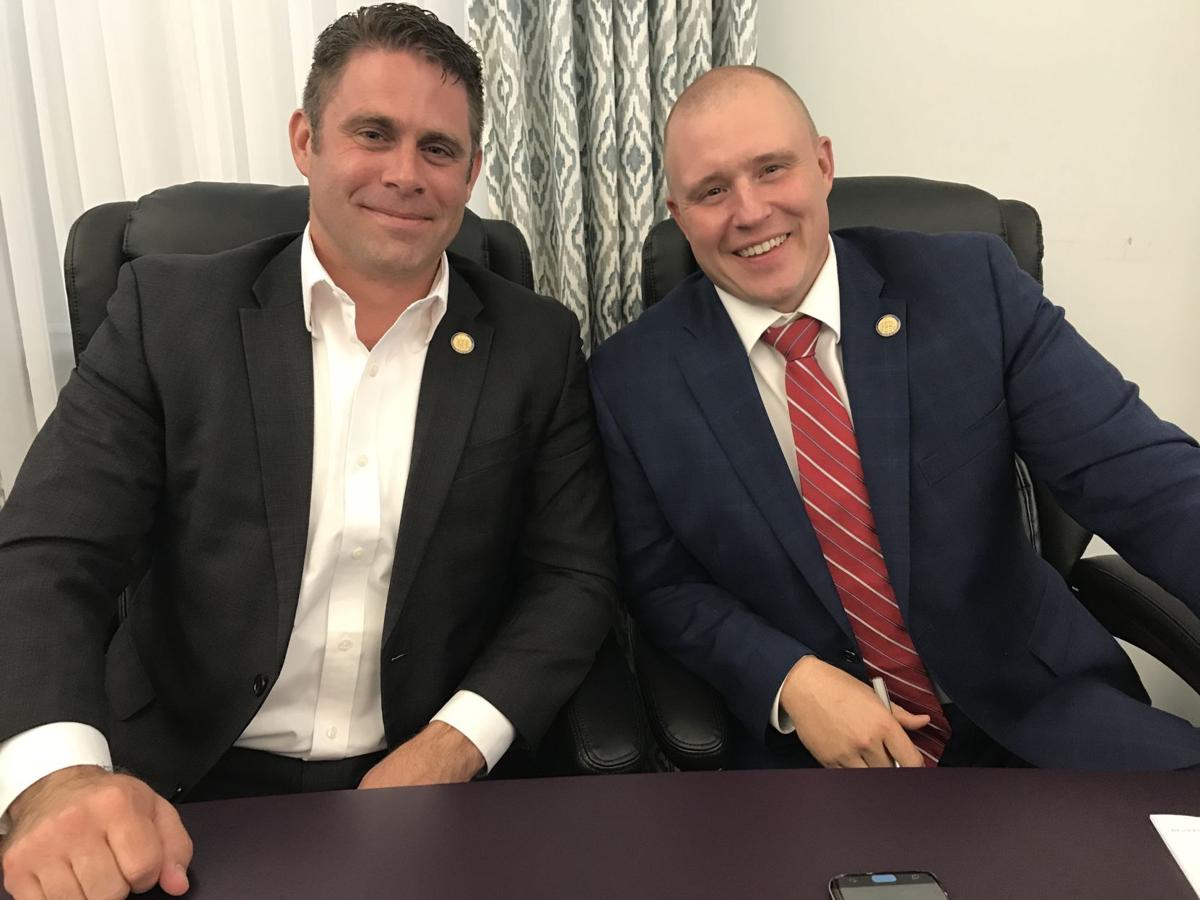